During these strange and uncertain times one of my "get a grip" touchstones is that my parents and their generation were at what normally have been the most expectant stage of their lives when World War 2 erupted and changed the trajectory of human life on the planet for years. Both my father and father-in-law were in the armed forces, a huge sacrifice which was shared by millions.

Today is the 75th anniversary of Victory in Europe or VE Day but because of the pandemic commemorations will be muted and few and far between. We should be aware just the same and honour in our own ways those who served and sacrificed and died.

I'll be thinking of my late father-in-law, Max Putnam, who was seconded to chaplaincy service, an experience which resulted in him entering the Presbyterian ministry upon his return to Canada. While he never saw action directly he still had sobering experiences related to his role. While in Antwerp, Belgium to conduct worship services a cinema filled with allied soldiers was bombed with 400 killed. Max wrote to his mother about the experience of trying to identify a member of their unit amidst the bodies pulled from the rubble on Christmas Sunday. 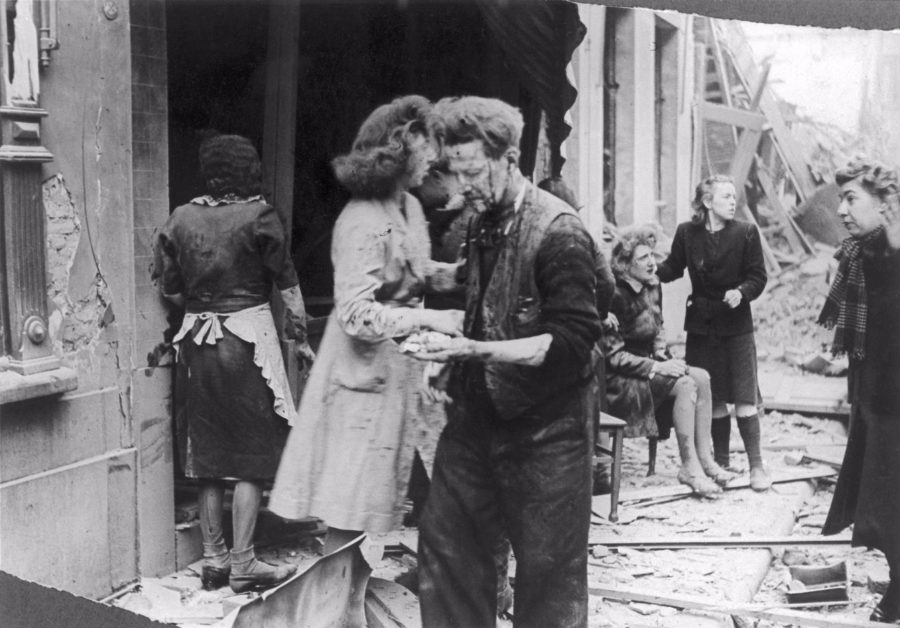 Victims of the Rex theatre bombing in Antwerp, December 16, 1944

This letter and others were discovered in recent years and unknown to wife Ruth, his daughter, until shared by her family historian brother. We really can't comprehend how these tragedies shaped servicemen and women, nor what it was like for those who tried to go about every day living back in Canada, only to receive devastating news of loved ones. 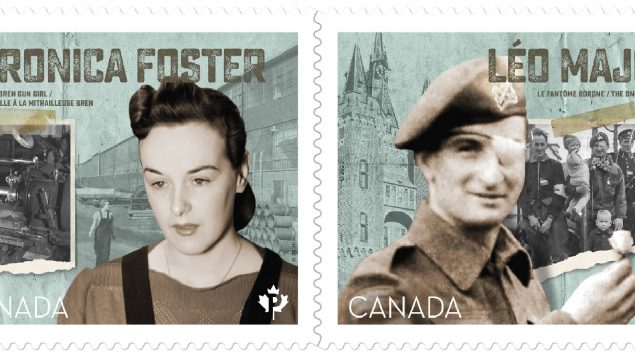 Perhaps we can all pause to express prayerful gratitude for those who lived through that war. And to keep in mind that many of those who are most vulnerable in this pandemic gave up so much in order that we could enjoy peaceful and prosperous lives.

Some churches are ringing bells as they must have done 75 years ago. We can at least imagine the ringing of the bells today.

Are you more attuned to the birds on your patch these days? Tomorrow is World Migratory Bird Day and I write about it in today's Groundling blog 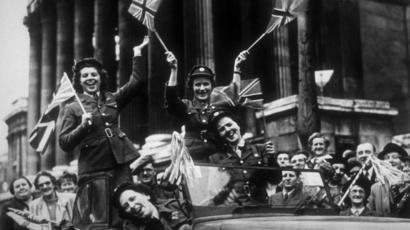 Yes, I frequently think about the horrors our vets went through at such young ages, while we're just being asked to stay home and keep our distance. Of course this pandemic is awful, with hundreds of thousands who have died, but our sacrifices of self isolation pales in comparison.

My father, who just turned 95, was only 18 when he went to Burma with his infantry unit in the British Army during WW2. I recall all the stories he told me over the years, the snakes, the spiders, and oh yeah, people trying to shoot him.

How he came out of that without major PTSD I'll never know. At 18 I was trying to decide which party to go to and if I had the nerve to ask out the pretty girl in my class.

And let's not forget the civilian population during the war, millions of whom had to worry about being bombed. My late mother lived in London, England and as a ten year old girl, she would hear the rockets landing and exploding around her.

Today, I will think about and give thanks to our vets for everything they did for us.

Well said Roger. We just don't know the level of trauma for those who served, and those who simply carried on through grim circumstances. For many of us it took decades to appreciate what our parents and grandparents endured, and gratitude has grown.