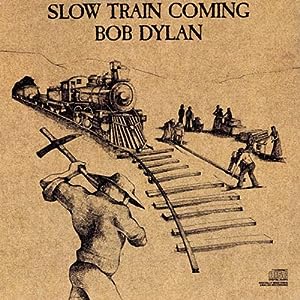 You may be an ambassador to England or France
You may like to gamble, you might like to dance
You may be the heavyweight champion of the world
You may be a socialite with a long string of pearls

This week Bob Dylan turned 75 and the hoopla prompted my recollection of seeing him on Letterman several years ago in a disastrous performance where he seemed stoned and ancient. It turns our that "several years ago" was more than twenty! That makes me ancient, although I assure you any befuddlement on my part is not chemically induced.

Although Dylan was an icon of the sixties and wrote some important protest songs, I was more inclined to Jimmy Hendrix's All Along the Watchtower than Bob's original.

In honour of this milestone birthday there have been plenty of tributes, including recognition of his Jewish origins and his brief foray into evangelical Christianity. Dylan became a "born again" Christian in the late 70's and put out a couple of albums with Christian themes. The first, Slow Train Coming,  featured Mark Knopfler on guitar, which ain't too shabby for a sideman.

It has been suggested that Dylan is still a Christian, although not in the same conservative vein. Who knows, but it is interesting that faith, both Jewish and Christian, along with social justice have been aspects of his musical expression.

Any Dylan fans out there? Are you like me and figured he was 100? Did any of you connect with his Christian songs? 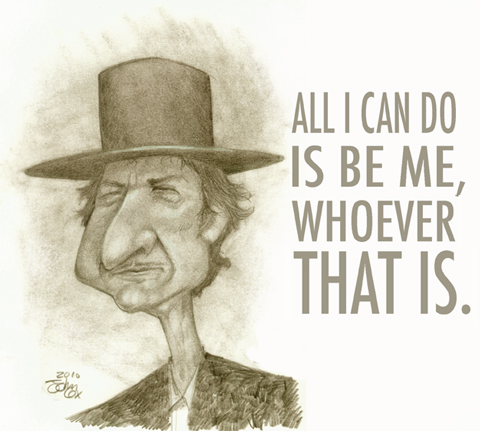 Your blast into the Dylan past reminded me of Cat Stevens and Peace Train. Of course, Cat is now Muslim