13   Rend your hearts and not your clothing.Return to the Lord, your God,
for he is gracious and merciful,slow to anger, and abounding in steadfast love,
and relents from punishing.

It was a custom in some cultures in ancient times to tear garments and smear them with dust or ashes as a sign of remorse or contrition. In the Hebrew scriptures sackcloth and ashes were used as an outward sign of one’s inward condition. While the act was visible, what was more important was the change of heart, the repentance which moved God to forgive.

Today many churches, including ours, will use ashes as a symbol of repentance as part of the Ash Wednesday service which marks the beginning of Lent. This wasn't a part of the Protestant tradition until perhaps forty years ago and you knew a Roman Catholic by the dirty smudge on his or her forehead. Now we Protestants are RCs in sheep's clothing!

It happens that today the CBC will broadcast a public forum held in February on Missing and Murdered Aboriginal Women. The timing has nothing to do with this solemn Christian observance but it certainly fits. 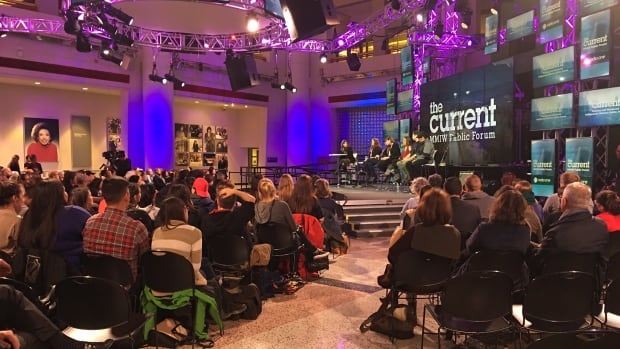 In recent years churches and governments have been publicly tearing at their garments, issuing apologies for abuses of the past. There have been promises to thoroughly investigate the disappearance of aboriginal women and the current federal government campaigned on the issue. Yet there is great frustration that there is little substance to these promises, that there hasn't been the change of heart needed to effect change.

I hope we'll all make the time to learn and listen more and to do more. We can all let our governments know that this issue matters to us, and can continue to act as churches as well. Our national repentance must have substance.

Comments?
Posted by David Mundy at 4:00 AM