Studying with the Saints 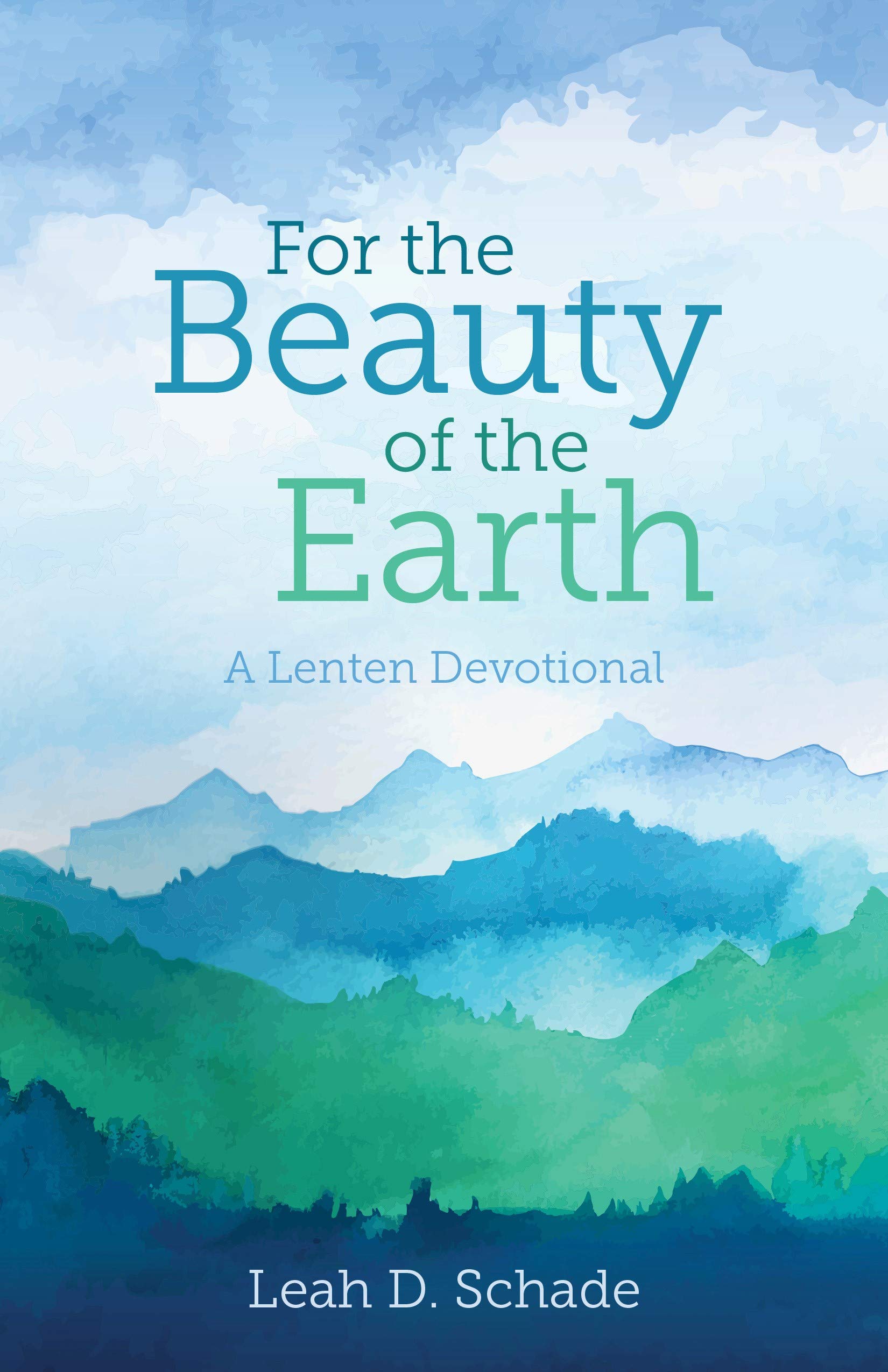 Today I'll be at our church in Trenton for a session with any of the folk who choose to come for a discussion of Leah Schade's Lenten devotional book. It's called For the Beauty of the Earth and each week is based on a phrase from this lovely hymn from the mid-19th Century.

We didn't ask participants to sign up this time so I have no idea how many will show up, but this is  the sixth study series or discussion session I've led there in the past two years and I'm always impressed by the number of people who attend and the depth of the conversation. I'm also struck by the fact that this is not a Martha or Mary bunch. Many of the regulars are involved in church governance, participate in the meal ministry and Messy Church, and several sing in the choir. Of course it makes a difference that most of them are retired, although when there are evening groups others attend.

There is plenty of literature to suggest that deepening our faith, or discipleship, or whatever we want to term it. it necessary to "build up the body of Christ.' Sunday worship is a time for inspiration, but it is in the give and take of open conversation that we get into the "perspiration" of what it means to be Christians individually and collectively.

As I prepared for a session of our recent series on hospitality I suddenly had a vivid recollection of my first study group 40 years ago in outport Newfoundland, in one of five congregations I served on my initial pastoral charge after ordination. As a Come From Away I actually struggled to comprehend what I first received as the thick accents of the participants. Yet we came to appreciate one another and learn together and those saints, all "promoted to glory" now I imagine, set the stage for decades of study groups in many different congregations. In every setting I felt I received more than I gave and my own discipleship and journey of faith was deepened.