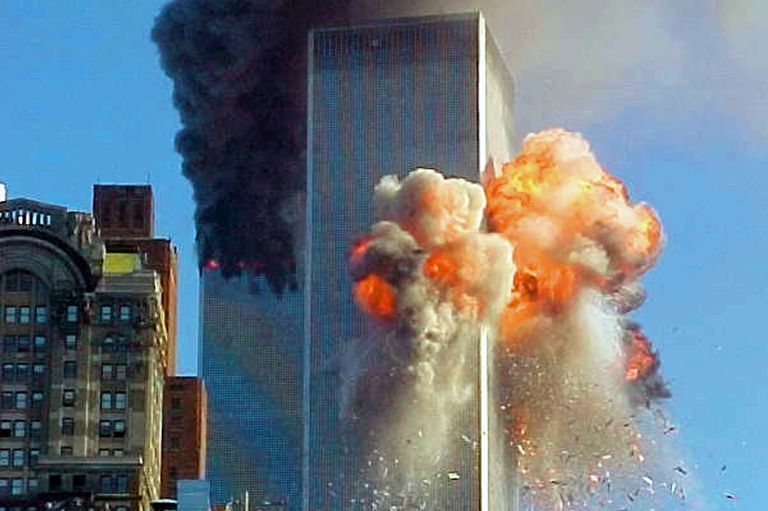 The custodian of the congregation I served in Halifax, Nova Scotia came into the church offices on September 11, 2001 to report that a jetliner had crashed into one of the towers of the World Trade Center in New York City. He was known to hide out in his subterranean lair with the television on so even though his claim seemed improbably he had been watching the breaking news, complete with film footage. He brought the TV up and we all watched, stunned, as the events became progressively worse and both towers crumbled.

The days that followed were not only chaotic for the United States, the whole world was affected. We all know about Come From Away and the remarkable response of Newfoundlanders in and around Gander. Few people realize that more flights and passengers were diverted to Halifax airport, although Greater Halifax had far better infrastructure and population to deal with the challenge. 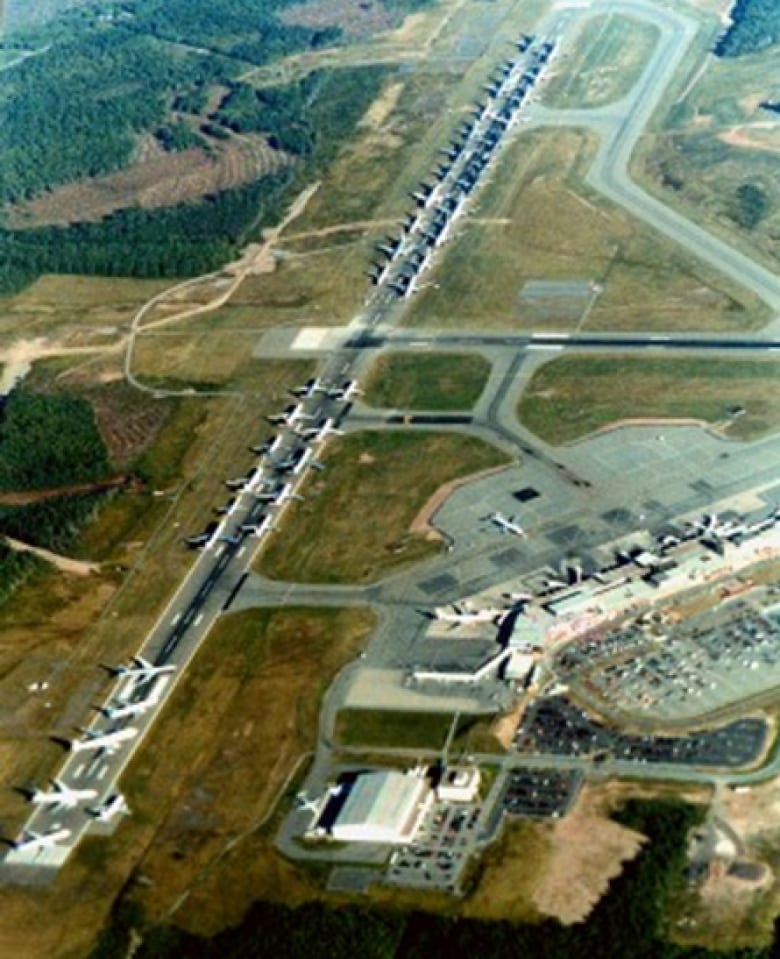 Ours was one of many congregations which volunteered to accommodate passengers but we were never asked to do so. We tolled our bell a couple of days later in a city-wide memorial and acknowledged the tragedy the following Sunday. Some members criticized me for not devoting the entire service as a 911 memorial. I felt that we needed to recognize the gravity of the situation and at the same time keep our perspective and not be consumed by fear.

On this anniversary of the September 11th attacks we are in the midst of a pandemic which has officially killed nearly a million people, and the actual total may be two or three times that number. We are living under a cloud of uncertainty about what is yet to come. We are also witnessing catastrophic environmental events which are often described as apocalyptic, a term which is religious in background. I feel that the Climate Emergency is of greater import than COVID-19 and that humanity must respond with focus and urgency.

There are times when we feel overwhelmed by the uncertainty and bleakness of events which are seemingly beyond our control. It is important to live in hope, which is not the same as optimism. Our Christian hope recognizes that evil in different forms exists, yet invites us to place our trust in God and to act with courage, compassion, and wisdom.

We are people of both the cross and the resurrection and it's essential that both inform the way we live. While it can feel like the end of the world, this is no time for panic nor denial. God can and will guide our steps, if we willing to respond to God's direction.

Greta Thunberg and a Climate March