Children's Bibles for the 21st Century 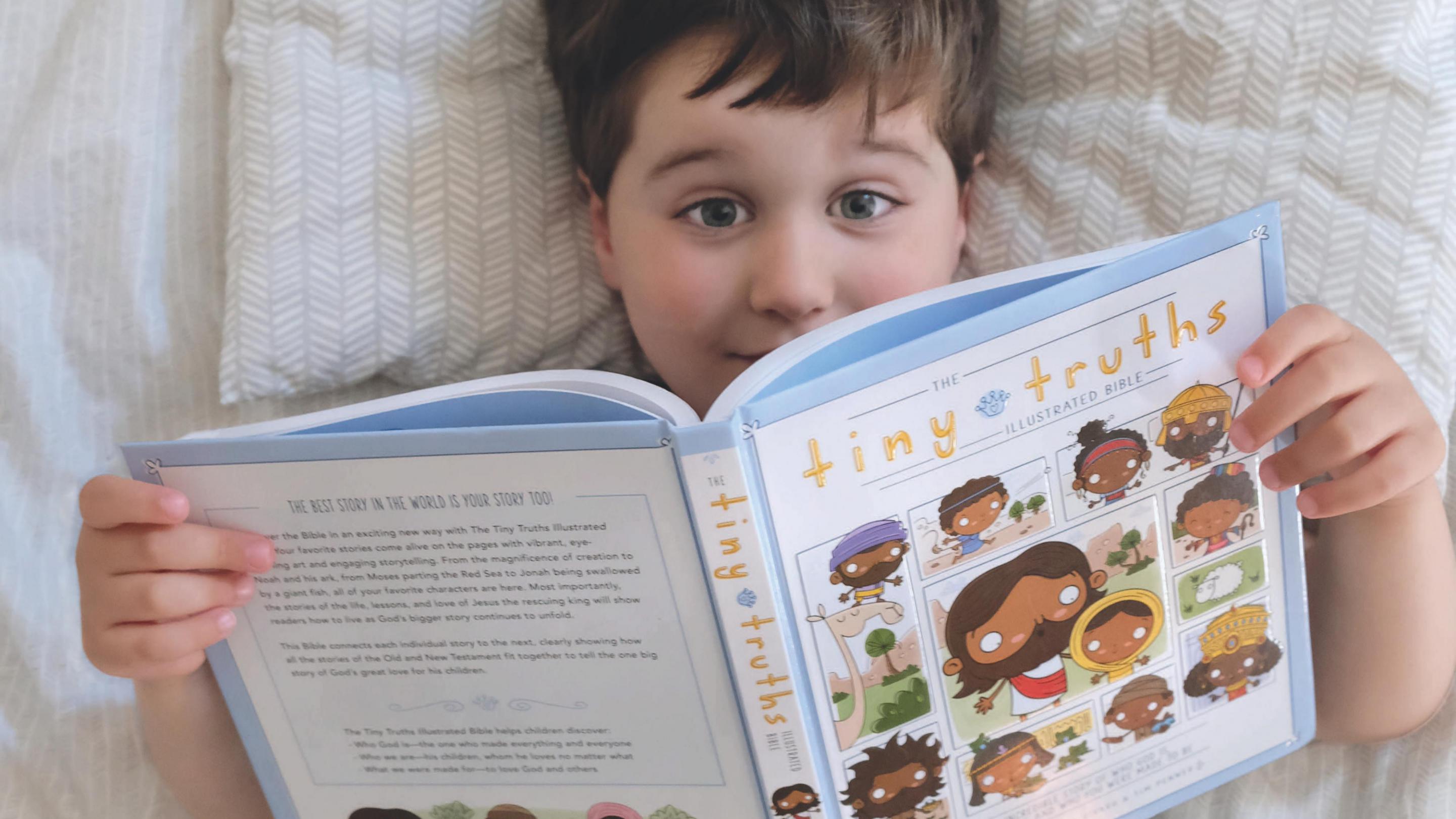 Our three children were born in the 1980's, so when we began reading to them from children's bibles it was late in that decade and into the 90's. We began with illustrated versions and progressed to bibles with more text over time. It became apparent that these bibles were necessarily subjective, leaving out lots of the more problematic and downright gory stuff. The emphasis seemed to be on adventure and action with a minimum of smiting. I noticed that some stories were subject to suspect interpretation, the language was rarely inclusive, and the biblical characters were too often light-skinned to please a White audience.

There was an article in Broadview Magazine, the successor of the United Church Observer, which takes a look at the history of children's bibles (they've been around for hundreds of years) and offers a really worthwhile overview of those available today. We may be living in a much more secular age, even from when our kids were young, but it sounds as though there are some excellent choices in the 21st century.There has actually been a boom in publishing creative kid's bibles. 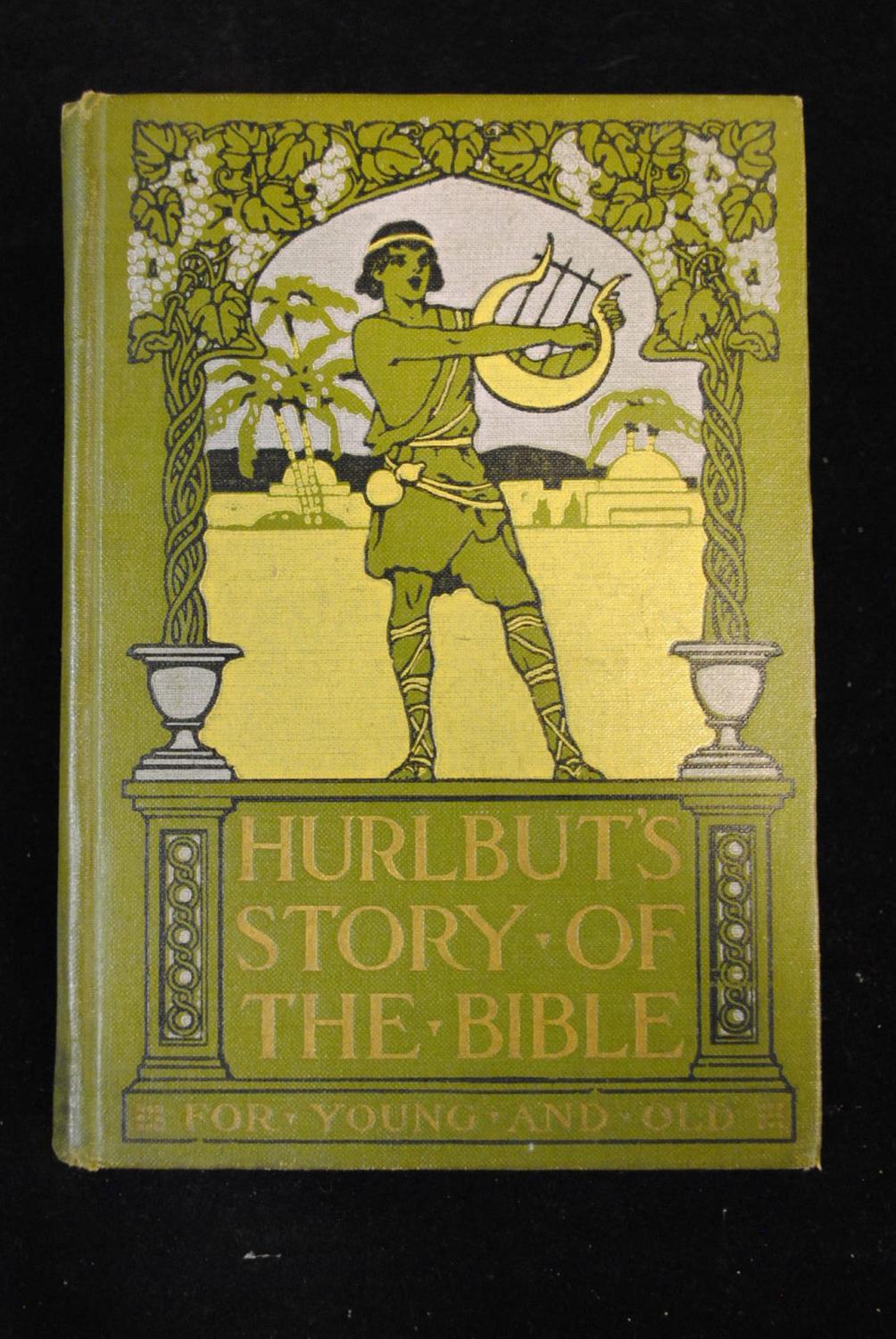 My experience was that United Church folk weren't all that biblically literate, although those who were involved in bible studies tended to be most knowledgeable, and the tendency was that the older the wiser. Generally, UCC congregations don't have lots of children, sad to say, but bibles such as these could be of real benefit to those who want to explore our sacred texts with kids.

Here is the link to the article for those who are interested. Maybe we could all benefit from a graphic novel format bible! https://broadview.org/childrens-bibles/ 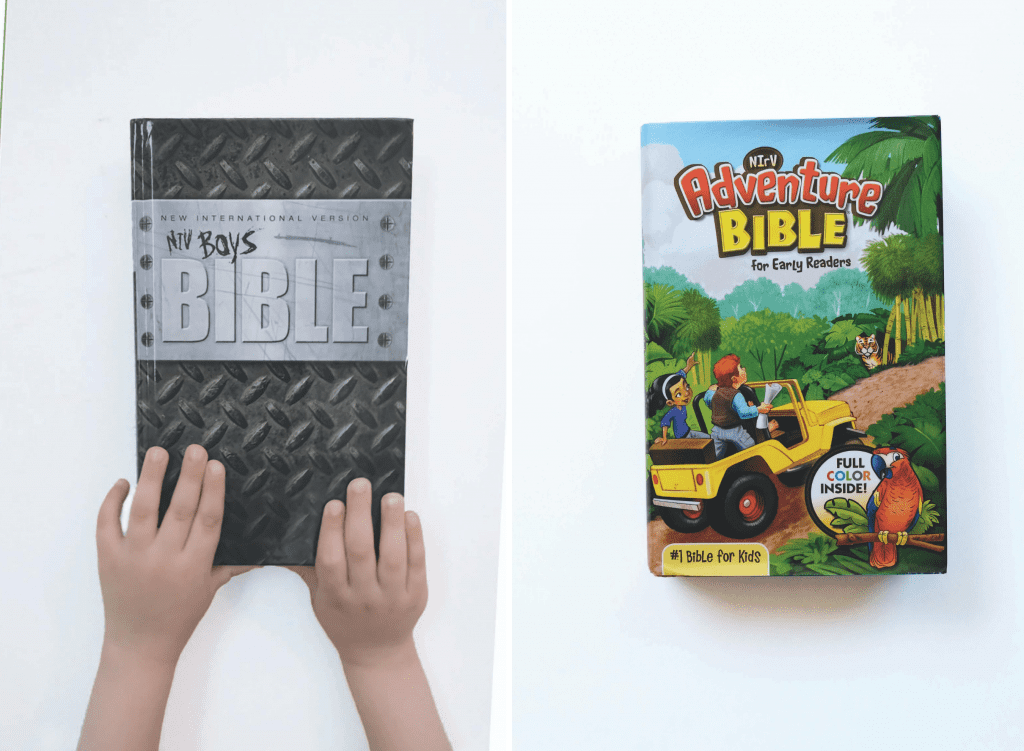