The Arrogance of the GG 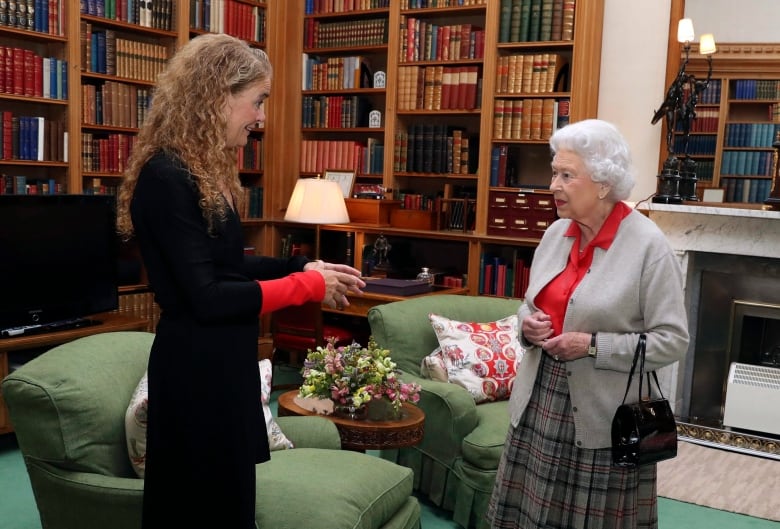 I was intrigued when Julie Payette was named as Canada's Governor General. Honestly, the institution seems outdated to me -- do we really need a representative of the Queen in the 21st century? -- and this costs Canadians hundreds of thousands of dollars a year. But Payette was an accomplished person in many respects, a former astronaut, for cryin' out loud, so why not?

Unfortunately Payette soon had a reputation for not being the hard worker her predecessors had been. And you may be aware that the GG and her leadership team are currently under investigation for creating a toxic work environment in which she and they have been verbally aggressive and critical. The claim is that a number of staff members have departed because of the way she treated them.

We''ll see where this goes, but I gave up on Payette as the Governor General early on. In 2017 she spoke to a group of scientists and in her remarks she mocked religion, suggesting that those who believe in Creation were anti-science and somehow in the same category as climate change deniers .There are many of us who believe in a Creator who also accept evolution (the Pope does as well!) and actually feel that we must address the climate emergency as a faithful response to scripture. Her remarks were inflammatory, unnecessary, and obviously ill-informed. It doesn't seem to have occurred to her that some scientists are people of faith.

This sort of belligerence didn't strike me as part of a Governor General's job description. Surely her mandate is to unite Canadians, not stigmatize based on her assumptions?  This may be a demonstration of Payette's personality,, and perhaps she really isn't suited for the role.

I say get rid of the GG position. All the money spent on her salary and security can be much better spent. And she sounds like a real treat.

Perhaps it could be a package deal, jettisoning the Senate and GG at the same time? Thanks Roger.