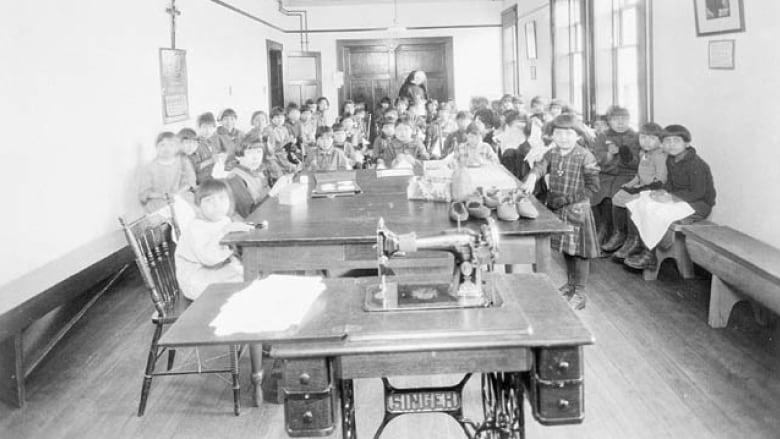 The Shubenacadie Residential School in Nova Scotia is one of two former residential schools being designated as national historic sites. (Library and Archives Canada)

The Residential School system, designed as a form of cultural genocide aimed at Indigenous peoples, is one of Canada's darkest realities. Children were taken from their communities to live at these schools and forbidden to speak their languages or observe their customs.

Several Christian denominations, including the United Church of Canada, were complicit in this system, running the schools on behalf of the government. It's hard to imagine how the Good News of Jesus Christ was twisted into institutionalized abuse of children, including the deaths of hundreds, if not thousands.During the Truth and Reconciliation Commission hearings a few former school residents did speak of teachers who were kind and concerned for the welfare to them as students.These were the bright lights in the midst of so much darkness. 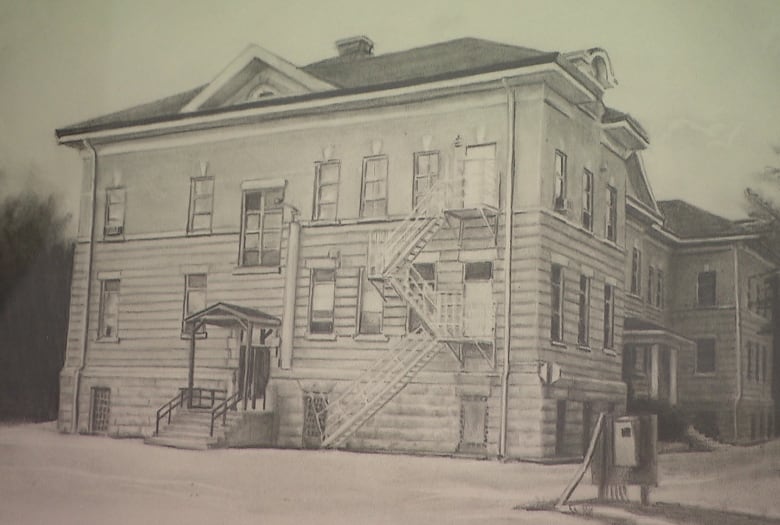 Last week the federal government announced that two of these infamous schools will be preserved as national historic sites, memorials to the painful past. One is the  Portage La Prairie Residential School in Manitoba and the other is Shubenacadie Residential School in Nova Scotia.The Portage La Prairie School was run by the United Church and didn't close until 1969. Here is the United Church statement about this federal announcement https://www.united-church.ca/news/history-not-be-forgotten-or-repeated

Many of the school buildings across the country are long-gone, allowed to decay over time. It's important that we don't forget this part of what it is to be Canadian.More importantly, this is acknowledging that First Nations, Inuit, and Metis peoples matter and continue to live with the legacy of the Residential Schools. 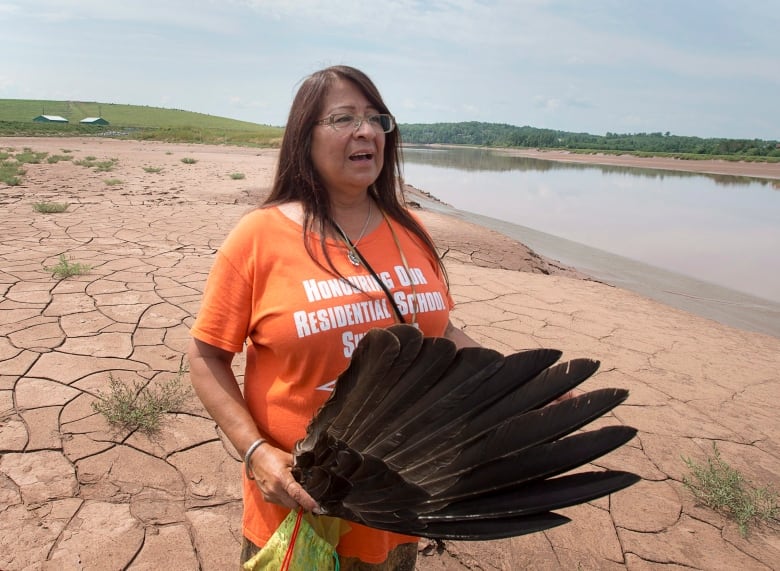 Dorene Bernard is a survivor of the Shubenacadie Residential School. She was taken from her home at age four. (Andrew Vaughan/Canadian Press)