The Problem We All Live With -- Look Magazine 1963- Norman Rockwell

Yesterday was Ruby Bridges 66th birthday and this child Civil Rights hero was acknowledged once again.

Ruby was six years old when her parents responded to a request from the National Association for the Advancement of Colored People (NAACP) and volunteered her to participate in the integration of the New Orleans school system.  It was 1960, and despite a growing Civil Rights Movement segregation was still rife in America. Her parents were reluctant but felt that integration would provide a better education for their oldest child.

Young Ruby was the only Black child in the school and received endless racist taunts and physical threats despite even though she was a First Grade child. Parents of the white children refused to integrate so in her first year she was taught alone by the only teacher who was willing to do so. Eventually some parents returned their children to classes, and it was a Methodist minister who ran the gauntlet of hate as the first to do so.

Still, her isolation must have been bewildering and her whole family suffered. Ruby's father lost his job because the family dared to send their child to the school, and their grocery store refused to let them shop there. 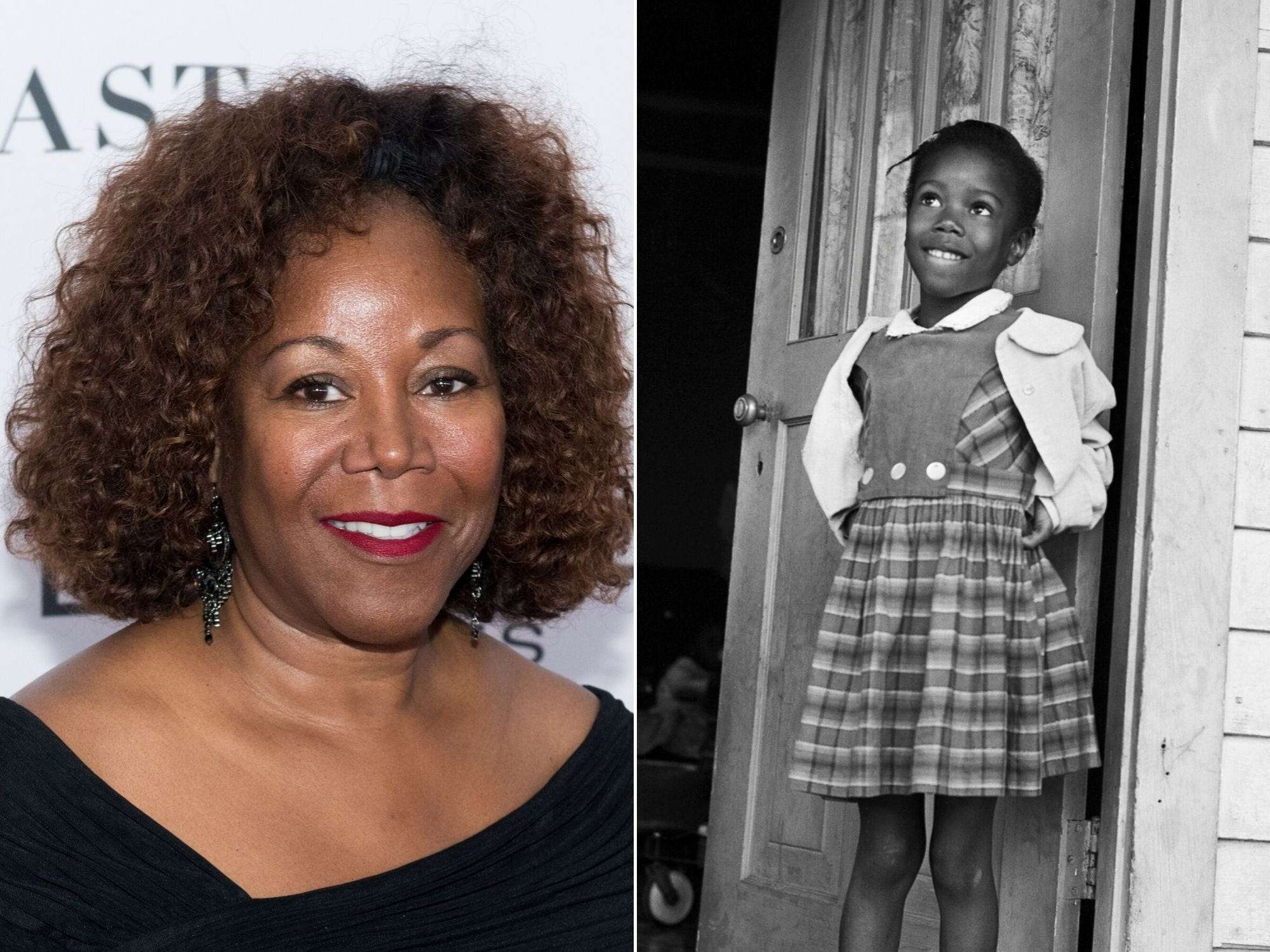 Renowned child psychologist Robert Coles volunteered to provide counseling to Bridges during her first year at Frantz. He met with her weekly in the Bridges home, later writing a children's book, The Story of Ruby Bridges.

Ruby was raised in an atmosphere of Christian faith,  and that faith and an emphasis on forgiveness were vital in sustaining her. She has admitted that she really didn't realize the implications of forgiveness as a six-year-old but it was important then and through her lifetime. In 2005 one of her sons was murdered, a tremendous loss.

Eventually Ruby Bridges was awarded the Presidential Citizens by Bill Clinton and there is a museum exhibit commemorating her remarkable story. There are two schools named after her and she has been awarded numerous honorary degrees. Several years ago Bridges contended that racism may be worse in the 21st century than it was in 1960 and I have to wonder what she thinks in light of the unrest of recent months.

One of the reasons I've written today is because even though I knew Ruby's  story and have written about it I just realized that we are virtually the same age (I'll turn 66 next month.) When I was nervously heading to school for the first time (no kindergarten) she was being subjected to the worst of racism and senseless hatred. Heroes come in many different forms.