Gratitude for a Friend, Norm Esdon 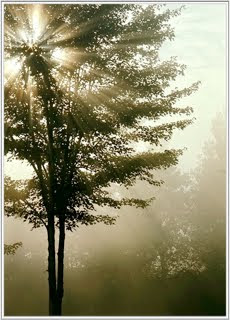 I have written about  the Rev. Norm Esdon, my friend from seminary days, on several occasions through the years. Norm was one of the "old guys" in my first year at Emmanuel College, 32 to my 22. His first career was as a teacher, and Norm had established what appeared to be a meaningful life with his wife Marie. He experienced two callings in a way, one to ordained ministry, and the other, eventually, to be true to his orientation as a gay man. Both took courage.

Norm was an exceptional student and stood near the top of our graduating class of 1980, the largest before the steady decline in student numbers during the past four decades. He served three multi-point pastoral charges through the years, if memory serves correctly, before stepping away from congregational ministry in his later 50's because of a blood disorder. In June of 2020 I made these observations about Norm:

I came to appreciate Norm as a photographer (he chaired the weekly bulletin cover working group for years) and as poet. A former chemistry teacher, Norm was committed from those seminary days to the present to explore how "living with respect in Creation" is a vital and integral aspect of our Christian faith. 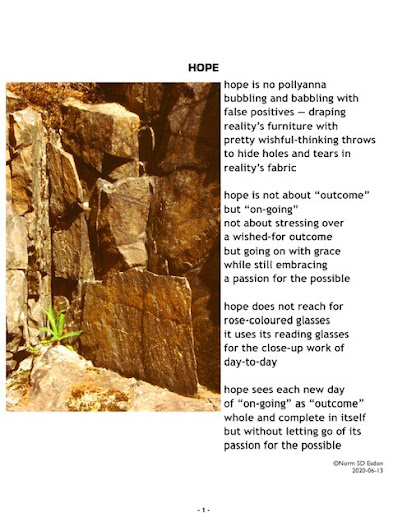 Through the decades Norm visited us in Newfoundland and Northern Ontario where he took his deliberate time photographing the wild landscapes we explored. I tuckered him right out snowshoeing into Killarney Provincial Park to see a frozen waterfall one brilliant winter day. In true Norm fashion he wanted to be up close to the ice surface to capture the texture rather than the panorama of the fall.

The United Church hasn't been a denomination which intentionally creates space for mystics and contemplatives and hermits. We leave that to the Roman Catholic and Orthodox communions. Norm was a combination of the three and the UCC was better for his ministries, even if there weren't many people who knew about him. He had a loyal circle of friends, but this cat-lover had a certain cat-like quality to his personality.

Norm's prognosis was that he would be dead by his mid-sixties but fortunately that was incorrect, for which we were all grateful. He did everything possible to prolong his life and did so with dignity and grace. 2020 was not kind to Norm and it seemed that as the year progressed everything revolved around treatment and stays in the hospital.

On New Year's eve Norm died peacefully in Kingston at the age of 76. I'm grateful that I knew him, that he provided a unique witness and ministry within the United Church, and that he is now beyond suffering. His tremendously supportive friend, Jeff, shared the news with this epitaph. 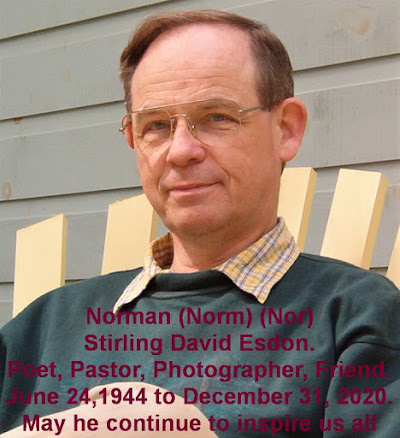