The Cathedral and the Magnificat 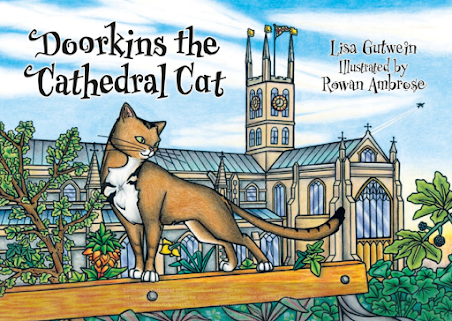 All God's critters got a place in the choir

Some sing low, some sing higherSome sing out loud on the telephone wireAnd some just clap their hands, or paws or anything they got now

Days...a week? It will be a while before we know the election results south of the border, despite the whiny declarations of the emperor. In the meantime why not turn our sights elsewhere and let the world of of arcane American politics sort itself out?

The other day I saw an article about a cathedral and its cat and, hey, who doesn't appreciate a good cat story. A stray cat showed up at Southwark Anglican Cathedral 15 years ago and one of the staff began feeding her. The cutesy name of Doorkins Magnificat was bestowed on the feline and as cat's are wont to do, it took over, sleeping in the nativity crib and napping on the chairs designated for clergy. Eventually DM became quite famous, meeting the Queen and becoming the focus of a book for children. There is even a stone corbeil as part of the cathedral in honour of DM. There is actually a long history of creatures, including cats, showing up in manuscripts and in church stonework.

Alas, Doorkins died of liver failure at the end of September (too much communion wine/) and because she was so well known the Dean of the cathedral held a memorial service attended by thirty admirers. On this news a bishop weighed in ‘Is this a joke? I do hope so. If not it’s grossly insensitive to bereaved families and those ministering to them in the North West under the regional coronavirus restrictions.’ 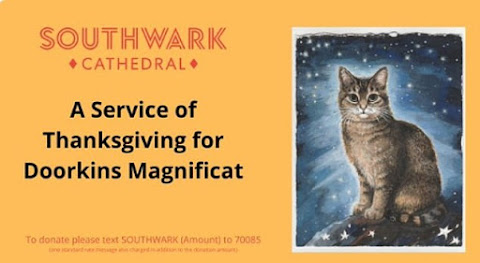 While holding a memorial service for a cat might seem unusual, this response sounds like what our stereotypes of what would emanate from the mouth of an officious Church of England bishop would be, And, um, given the pandemic, doesn't he have more important things to attend to than censoring a cat funeral?

What struck me is that during the pandemic when so many are anxiously in isolation from loved one and friends and faith communities, they appreciate the comfort of their companion animals. I've had parishioners who felt stronger affection for their loyal pets than their curmudgeonly spouses, and likely mourned their passing more deeply. This aside, the deary bishop doesn't seem to realize how much people need tender moments in the midst of so much gloom and doom. Why not give thanks for the life of a creature which brought others joy, and probably attended worship far more often than a lot of human parishioners.

What do you think? Did the dean do the right thing regarding Doorkins Magnificat? 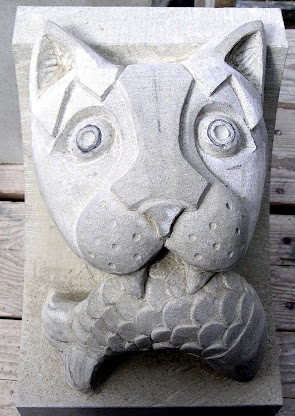 The Dean was right to honour the loss and offer comfort to the mourners, especially now.