The Vote for America's Soul 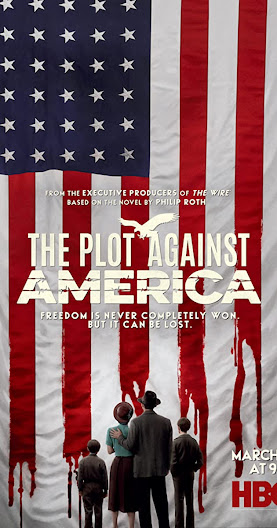 One of the best series we've streamed in the era of Intense Television Watching is The Plot Against America, an adaptation of the novel of the same name by the late Philip Roth. It is autobiographical in some respects with strong parallels to his Jewish family, including names and the profession of his father.

It becomes a fascinating work of fiction as Roth imagines that President Franklin Roosevelt does not win a third term of office the year before United States entered World War II. Instead, Charles Lindbergh, who never actually ran for office, wins and takes the nation on a different course. Lindbergh, the hugely popular aviator and his wife, celebrated author Anne Morrow Lindbergh, were Nazi admirers because of the perceived revitalization of Germany under Hitler. Lindbergh was awarded a medal for service to the advancement of aviation by Hitler's regime in 1938 and the couple considered moving to Berlin. 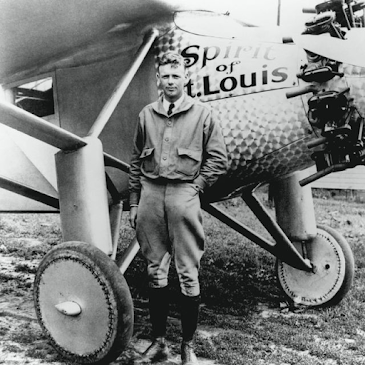 In the novel and series Lindbergh's election begins first an insidious, then accelerating shift toward fascism. The Jewish family sees and experiences the growing anti-Jewish sentiments under Lindbergh's presidency. There is family tension as the sister of the mother marries a rabbi who is convinced that Lindbergh is open-minded. He works in the administration for a time, only to realize that he has been duped. What begins as shifting policies moves toward violence.

The series is well-scripted and well-acted and chilling, given what we have seen in the United States in the past four years, and particularly in recent months as the election approaches. While the targets of white supremacy are broader now, with immigrants and Muslims being primary targets, racism toward Blacks and People of Colour, along with anti-Jewish sentiment, are certainly evident.

It sure seems to me that there is a plot against the American values of democracy and inclusion.The election tomorrow is as much about the soul of a nation as it is about political parties and their leaders. I am dismayed by the abandonment of Christ's teaching by millions of supposed Christians, and by the enthusiasm for violence and intimidation by both Trump and so many of his followers. He has brought out the worst in people and his re-election will be a disaster for America in so many ways.

We may live across a border with the United States but we can certainly pray for the outcome of the election. God help us all. 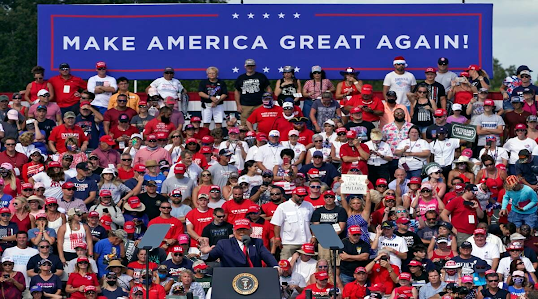 I'll definitely check out that series. On the subject of the orange blob, I find myself shaking my head constantly as I hear about more and more "celebrities" who support Trump.

All I can say is that anyone who supports Trump really must be in agreement with his ideals, namely racism, homophobia, sexism, and looking down on those who are disabled. It's hard to fathom why this moron would even get one vote, unless you are a white, brainless redneck. He's insulted everyone else.

I've read a couple of articles in the last day or two from excellent journalists, Damien Cox and Vinay Menon of the Toronto Star. They really offer a blunt assessment of Trump.

And I'll never think of Bobby Orr as a decent guy again.

Orr and others with wealth seem to want to be part of the "team" of someone who has no desire for teamwork, only tyranny. The blindness is staggering, yet has so many precedents through history. The next few days will be telling for democracy in the United States. Thanks for offering your thoughts Roger.