Texas and The Handmaid's Tale 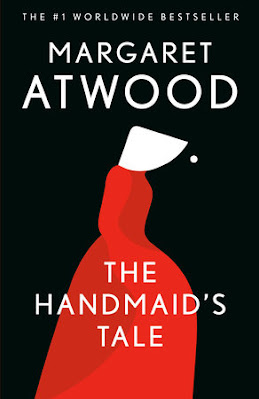 We found the first season of The Handmaid's Tale series, based on the 1985 novel of the same name by Margaret Atwood to be both gripping and chilling. The first season was brilliant and while the second wasn't as compelling there was a "president who shall not be named" in office whose regime seemed to parallel the story line in creepy ways. To remind you, the setting is the near-future Republic of Gilead, formerly the United States. As the name suggests, this is an autocratic, supposedly theocratic society where women are subservient and religious imagery abounds as justification for patriarch. Handmaids are forced to bear children for elite couples who can't conceive because of environmental degradation. One of these handmaids is Offred ( of Fred, her master) and her resistance is central to the story.

We didn't make it through the most recent season four of the series because it was all becoming rather grisly and despite Elizabeth Moss's powerful acting we just weren't willing to continue. 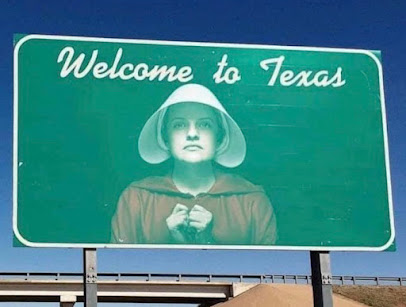 Still, I thought of The Handmaid's Tale with the passing this week of abortion legislation in the not-so-great state of Texas. Reproductive rights have been essentially extinguished for women as abortion has been all but banned in the state.  And citizens have been enlisted to snitch on women who have or are suspected of having abortions with rewards of up to $10,000 for doing so. Religious conservatives support this, including those who insist that any requirement to be vaccinated is a violation of personal freedom. In Texas you don't have to be logically consistent to love Jesus.While there are already legal challenges to this legislation the fact that it got this far is chilling.

I'll reiterate that I don't "believe" in abortion and strongly support the protection of life from beginning to end. I do question how and why so many conservative Christians have become obsessed with one issue which is not even mentioned by Jesus or anywhere in the New Testament.  And I emphatically do not believe in men in power having the control of women's lives, including reproductive choices. Jesus did have a lot to say about hypocrisy. 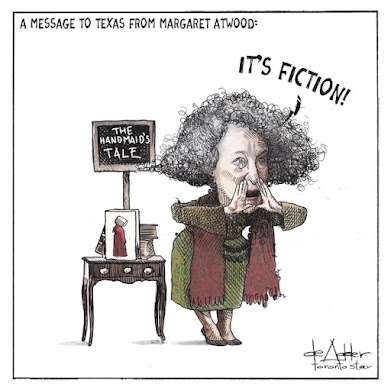