Celebrating Cosmic Swirls and the Magi 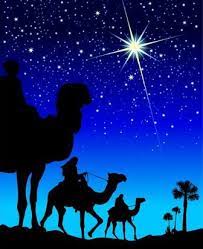 In the time of King Herod, after Jesus was born in Bethlehem of Judea, wise men[a] from the East came to Jerusalem, asking, “Where is the child who has been born king of the Jews? For we observed his star at its rising, and have come to pay him homage.”

Finding ourselves in a world of beauty and mystery,

of living things, diverse and interdependent,

of complex patterns of growth and evolution,

of subatomic particles and cosmic swirls,

we sing of God the Creator, the Maker and Source of all that is.

From A Song of Faith, United Church of Canada, 2006

This is the second Sunday in the shortest season of the Christian year, the twelve days of Christmas. Lots of congregations which observe the liturgical year recognize this as Epiphany Sunday, even though the Day of Epiphany is January 6th -- are ya still with me? This means we get a dose of the Magi, those enigmatic and fascinating figures who travel from the East to find not the infant Jesus but the toddler.

I always find this story of these astronomers/astrologers who study the night skies for signs and portents intriguing. Some scholars want to dismss these Magi as mythological, but who just makes up a group of travelling Zoroastrians in search of a peasant kid in a distant land?

Humans have always had a fascination with the night sky, attempting to comprehend what they are seeing and whether there is some greater meaning which might include the gods. Cultures have named constellations and while we have imposed the monikers of the Greek world, Indigenous peoples have their own descriptions and terms. 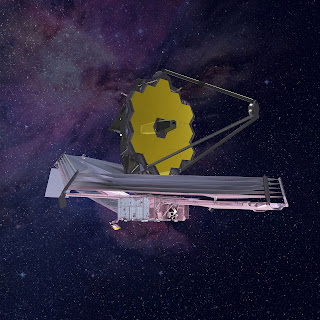 I listened to an astronomer this morning who began by talking about the new $9.7 billion James Webb space telescope launched on Christmas Day. It will allow a look into the deep past of the universe in ways I can't really comprehend. This astronomer went on to speak of what we might see in the night sky during this month of January, including the Quadrantid meteor shower which peaks tonight and tomorrow night.

I hope each of us and our species will sustain a sense of wonder and awe before the gifts of the universe which the Creator shares with us. Now, if we could keep the egotistical three billionaires from playing astronaut and thinking they're the Magi.... 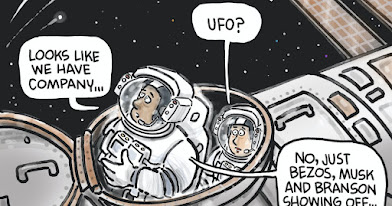