Pope Francis Steps In It About Pets 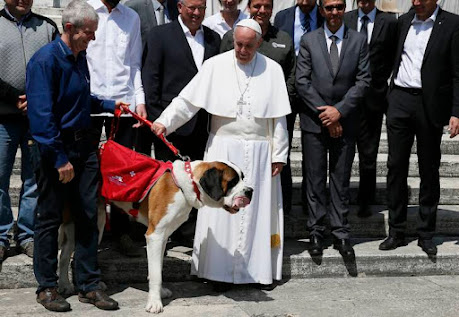 If you've read my blog over time you'll know that I have mixed feelings about the current pope of the Roman Catholic Church. Francis. In many respects Francis is a marked improvement over his predecessor, Benedict, but the bar was very low. The encyclical called Laudato Si: Care for Our Common Home was an exceptional document regarding our Christian response to the environmental emergency and care for Creation. Francis has often been extremely compassionate regarding the poor and marginalized and then tone-deaf when it comes to issues such as the cancer of clergy sexual abuse and apologizing to Indigenous peoples in Canada and elsewhere in the world.

A few days ago Francis seemed to voluntarily climb into the doghouse when he riffed on people selfishly putting their pets ahead of having children. This from a 85-year-old guy who has never had children, doesn't have a pet, and even though he lives modestly by papal standards, has all his daily need addressed. Popes don't seem to realize that sometimes silence is golden. And, oh yes, why are supposedly celibate clerics so obsessed about human reproduction?

It turns out that what was more of an off-handed comment by Francis in a conversation on another theme had more to do with a shift in societal attitudes in wealthier societies than condemnation of valuing our companion animals. He also included the caveat "in some cases" to his observation, although this was rarely reported. Dare I say it, fair enough.

Our beloved Labrador Retriever, Pratie, was our gateway drug to parenthood forty years ago and what a wonderful companion she was for more than a dozen years. By the time she died we had three wonderful human childrenm so she obviously wasn't a deterrent to parenthood. I cried as I walked away from the vet the day she was euthanized because of a host of ailments. Through the years we've faced some significant medical crises with pets which cost what seemed like a small fortune. We decided it was worth the cost even though with cats there is always the sense that their humans are just staff. 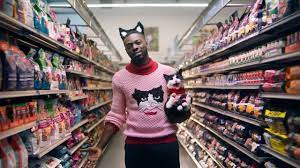 from Petsmart "I'd do anything for you" commercial

I do find it disturbing that society has shifted so that people regard their pets as though they are human beings, spoiled ones at that, complete with elaborate wardrobes. Anyone else wonder why when Canadian winters have become so mild every other dog wears a coat and boots?  And what's with the strollers for dogs? We were at a beach this past summer where an obnoxious couple frolicked with their three very vocal pooches with disregard for anyone else. At the parking lot I picked out their vehicle as the one with the bumper sticker "Our Kids Have Paws."

Then there is the matter of justice in a world of need. It is a biblical imperative to treat all creatures with respect, but do we lavish our companion animals with care when so many humans suffer. Someone named Sam Rocha tweeted about the Latin American context: “When you come from a place where people live like dogs, it is scandalous to see dogs live like people.”

So, in the bigger context Pope Francis may have a point, but in the meantime he may have to stoop and scoop the poop he's created. 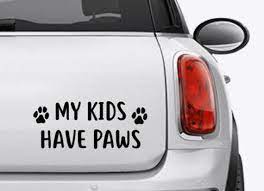 I remember , a long time ago, a TV evangelist who had an air conditioned dog house out on the edge of their pool !

Why am I not surprised about the doghouse. Judging from the kerfuffle, Pope Francis may need it.