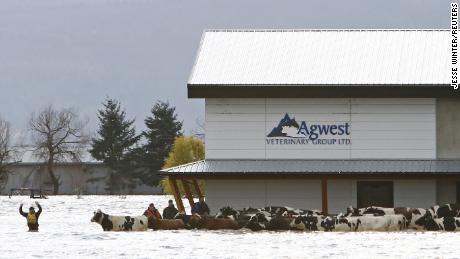 Not long ago I came across my copy of Super, Natural Christians: How We Should Love Nature, a profound book written nearly 25 years ago by the late eco-theologian, Sally McFague. An American, McFague moved to BC to teach at the Vancouver School of Theology and stayed until her death two years ago, almost to the day.

McFague fell in love with the extraodinary beauty of the province and the tourism slogan at the time, Super Natural British Columbia, captured her imagination. She inserted a comma after the word "super" to create the title of this small but mighty volume, one which had a profound impact on me.

She would have seen the shifting reality of BC's ecology during the two decades she lived there and witnessed the increased frequency of intense weather events which are almost certainly the result of climate change. And I imagine she would have been devastated by 2021 which has included the terrible trio of a heat dome which killed hundreds of humans and millions of other creatures, wildfires which wiped out vast acreages and communities, and now catastrophic floods which have caused billions of dollars in damage and led to  large-scale evacuations. 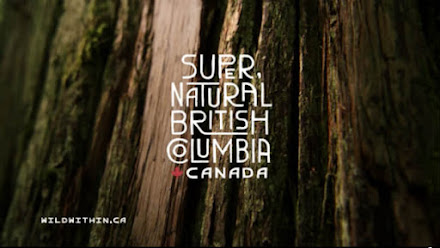 This terrible situation has something of a personal note. My brother and his wife are in BC to visit our nephew and his partner. The other day they left Squamish for a few days on Vancouver Island. The highway was closed behind them because of a rock slide and their ferry was the last for the day because of high winds. They arrived in the breath-takingly beautiful town of Tofina to find that power had been knocked out by high winds. Today they hope to fly out of Abbotsford, which you may have seen has been hard hit by flooding.

British Columbia is one of the provinces which insists that it can't take more dramatic measures to address the climate emergency because it would undermine its resource rich economy. Yet these weather/climate catastrophes are huge disruptions to the economy and we can already see that this flooding will require billions in infrastructure repair and rebuilding. Experts are already pointing to clearcut logging as a cause for some of the landslides which have closed vital transportation corridors and killed at least one person.

We can pray for all those who have been affected by the events of the past few days. And we can pray that the scales drop from the eyes of those who are supposed to provide leadership for this generation and generations to come. The slogan Super Natural British Columbia was inspired and needs to take on new meaning in these chaotic times. 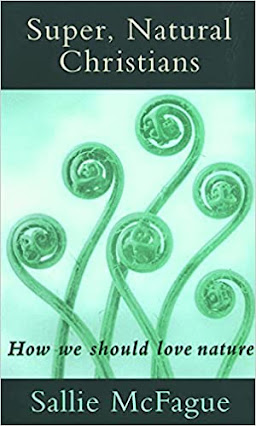